Roberto del Rio was born in Mexico City. From his earliest recollections, he sketched and translated his thoughts into color through which he realized that his real interest was focused on the creative and aesthetic. Self-taught, Roberto’s work is expressionistic. Del Rio set up a studio in Mexico City and began to paint without letting any external influence affect his style. He shut the door behind him and perfected his art and how he looked at the world. 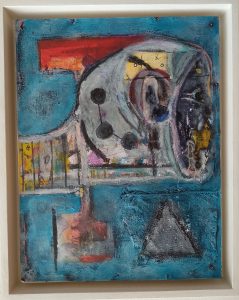 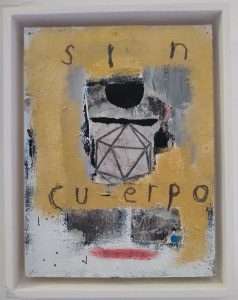 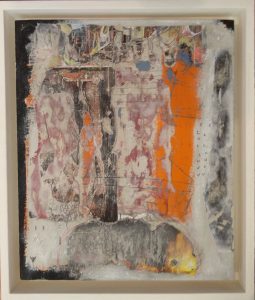 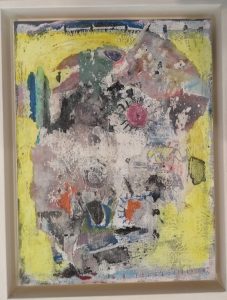 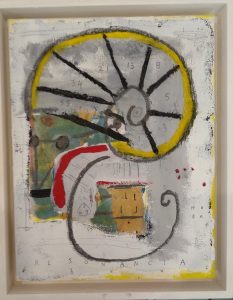 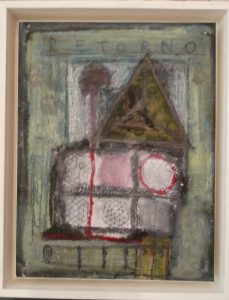 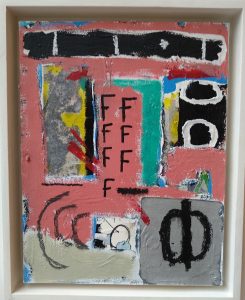 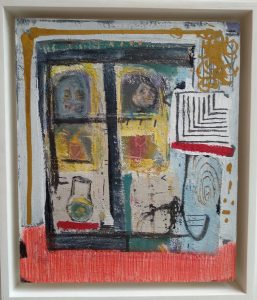 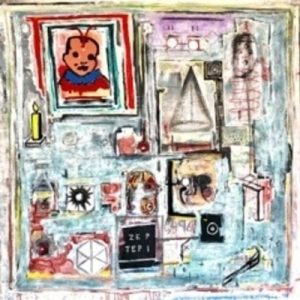 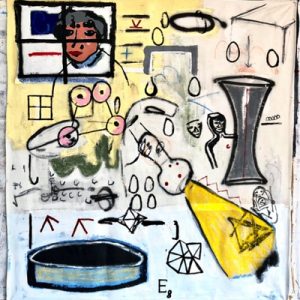